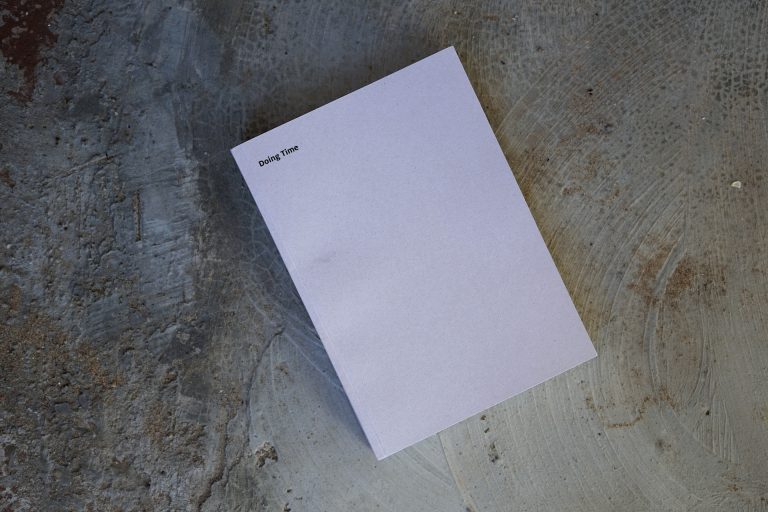 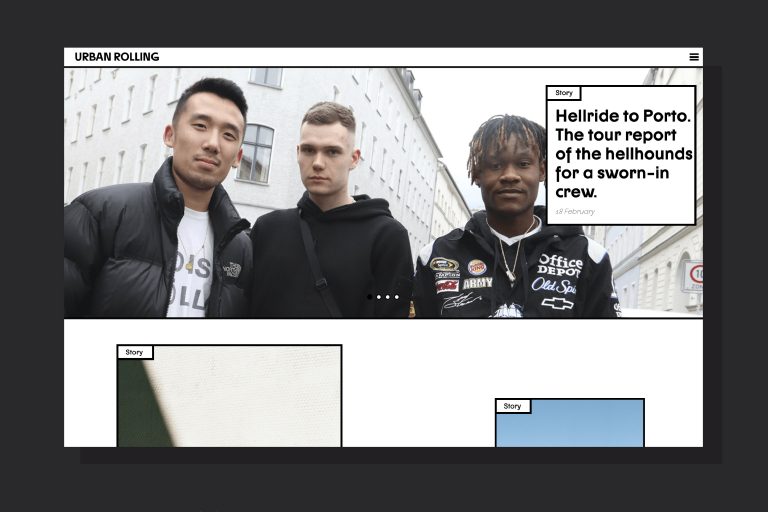 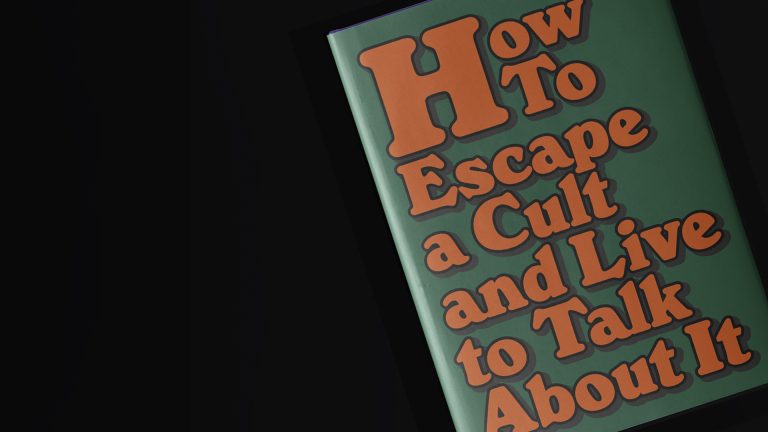 Lots of things tend to happen during a graphic.elisava master’s program. Mountains of research. Maybe one or two existential crises. Designing so much that you have nightmares about mismatched hex codes.

In some weird twist of fate, this year’s biggest ‘thing’ ended up being a global pandemic. We were forced to embrace digitalism over presentialism, do more with less, and channel disillusionment into positivity. In school, the lesson comes before the test, but life often takes the opposite approach. We think we’re better for it.

For this year’s degree show we decided to continue the digitalist lifestyle that we’ve come to know. Pills replace name tags, thumbnails replace handshakes, and ingenuity replaces normality in order to illustrate how we view topics like “design ethics”, “comfort”, “manifestos”, and “freedom”.

Many thanks to this year’s students in the Graphic Design and the Editorial Design master’s degrees. The 2020 graphic.elisava Degree Show – both the platform and the campaign that precedes it – wouldn’t have been possible without the indefatigable work of a group of design students making time for it in the middle of their end-of-year presentations.

Thanks to Non Foundry for letting us use their Non®Natural Grotesk throughout the website and campaign of this digital Degree Show.

Visit nonfoundry.com to find out more about their work.

Fandoms are groups of fanatics, and when you are dealing with that kind of people you start to see tons of weird and sometimes dangerous situations

In 2015, the user Zammi070 from Tumblr was bullied and harassed online after creating some fanarts of the TV Series “Steven Universe”. The artist depicted one of the main characters, which usually is portrayed on the heavier side, more skinny. The bad response of her followers escalated so much that entire websites were created with the sole purpose to mock her creations. The artist disappeared for a while until n Octobre 215 the artist posted a video explaining that, due to the constant bullying, she attempted suicide and she was trying to recover for it. Since then the creators of the show addressed the situation and made it very clear that they believe that any kind of fanart is valid and that they don’t approve online bulling.

This is only one of many examples that showcase a deeply rooted problem in online communities. Bulling and harassment have real-life consequences and nobody should suffer for trying to enjoy a piece of media in their own way. 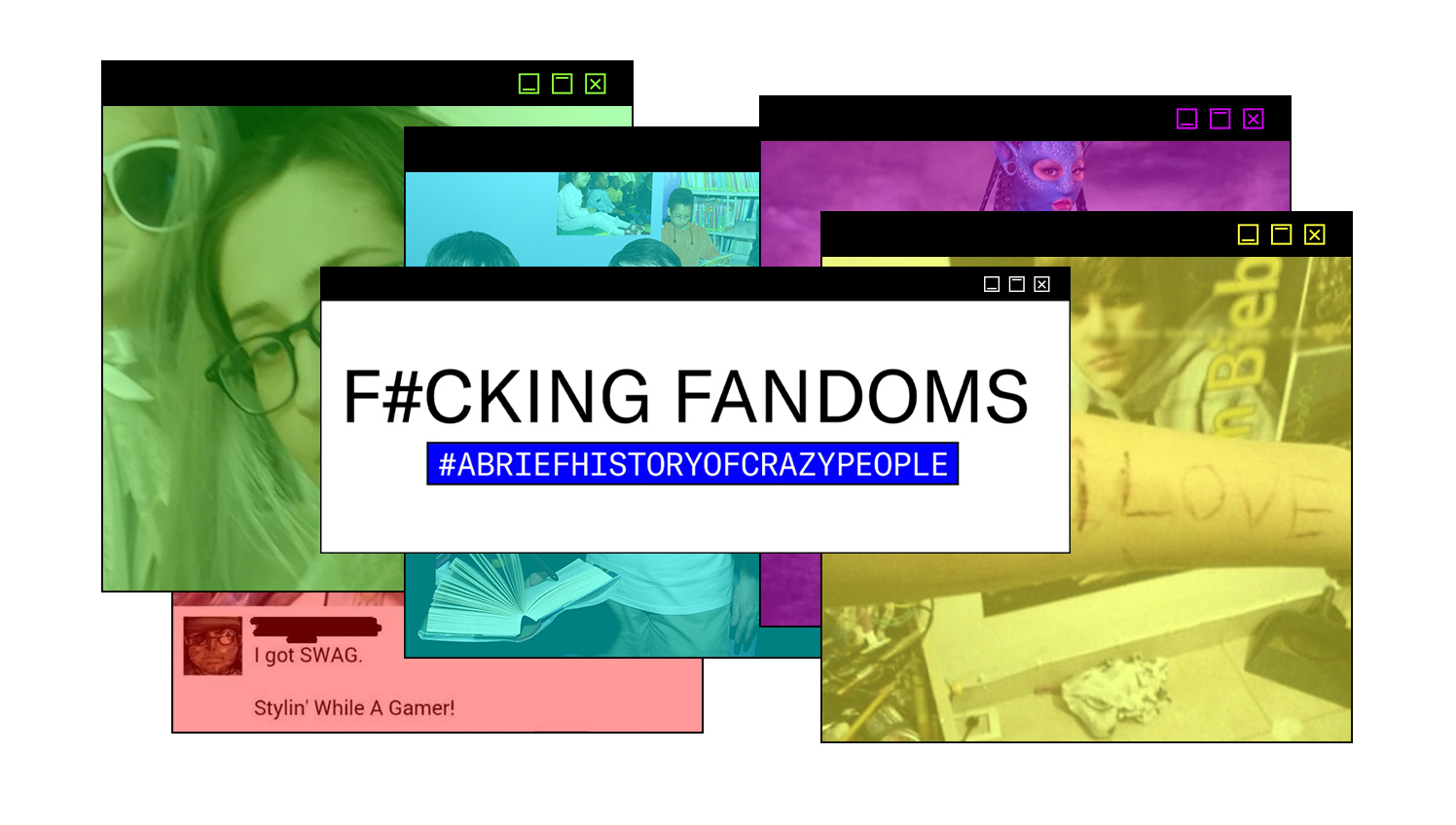 A website dedicated to fans of any kind where you can find anything.

More along these lines 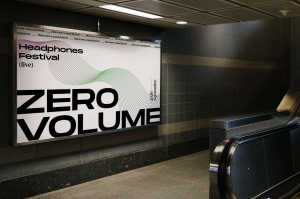 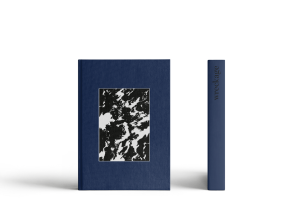 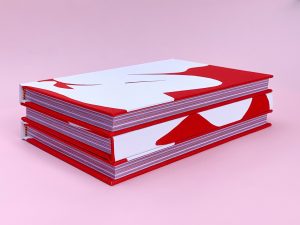 When I grow up, I want to be a sex worker 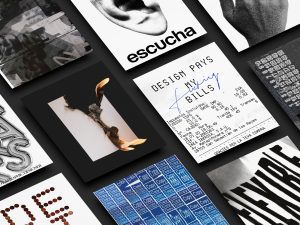 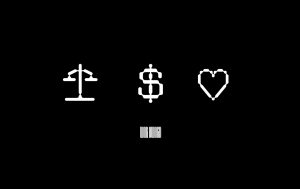 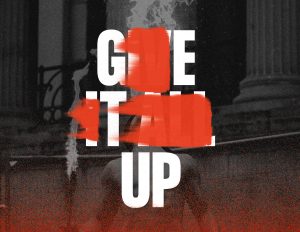 NEXT UP
The Politics of Dancing
Susana Xavier Joana Teixeira 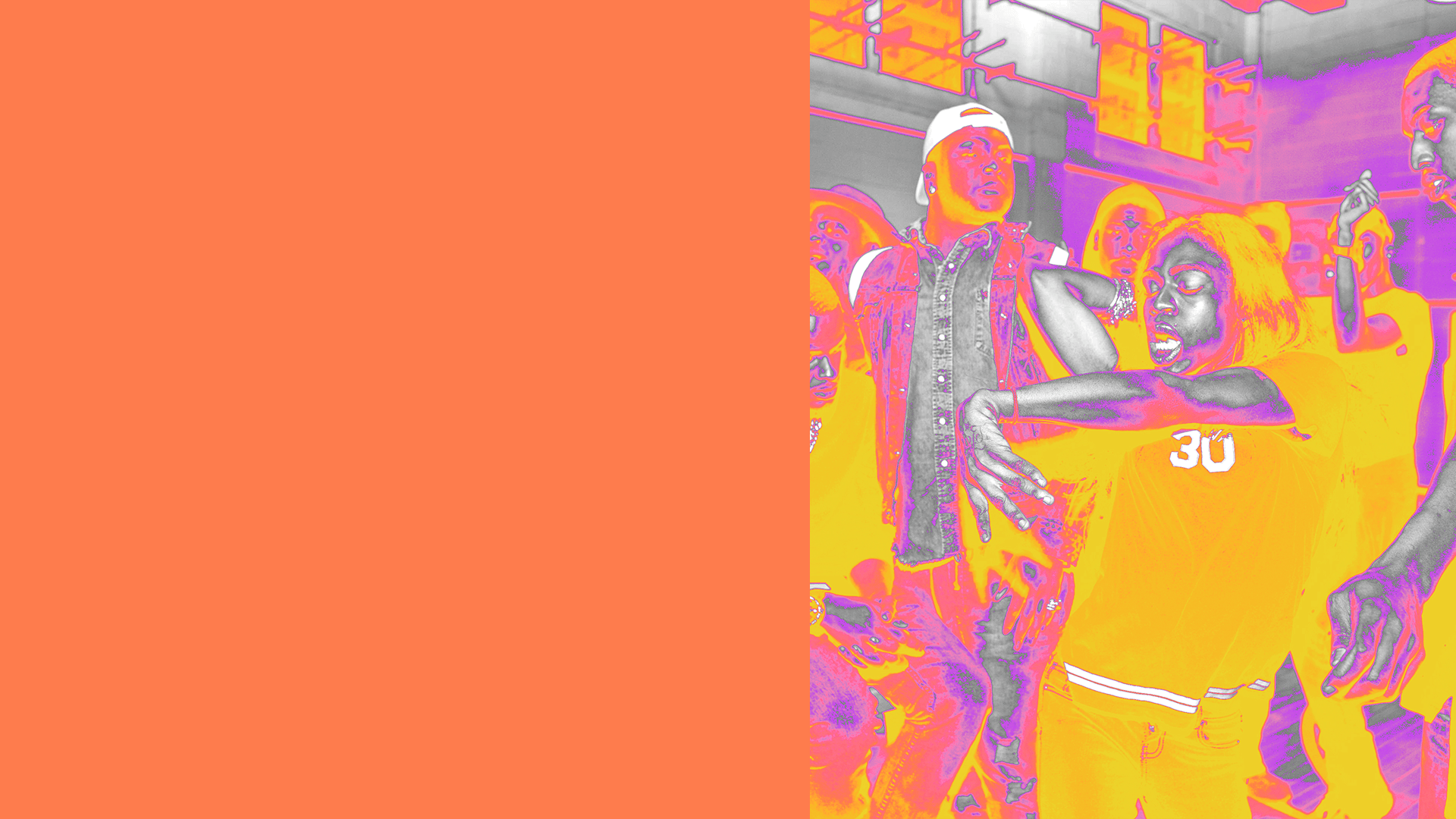 Dance as
an instrument
of change